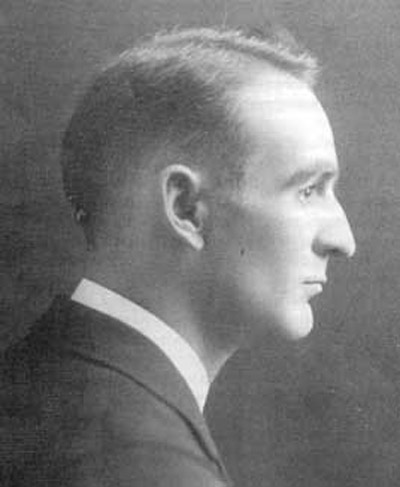 Eric Bell was a Scottish-born mathematician and writer who spent most of his life (from 1903) in the United States, teaching at the University of Washington from 1912 until 1926, then serving as professor of mathematics at the California Institute of Technology. He did work in number theory but is best remembered for his books, including Algebraic Arithmetic (1927) and The Development of Mathematics (1940), which became classics, and, at a more popular level, Men of Mathematics (1937)1 and Mathematics, Queen and Servant of Science (1951). He was also a prolific writer of science fiction under the pen name John Taine.