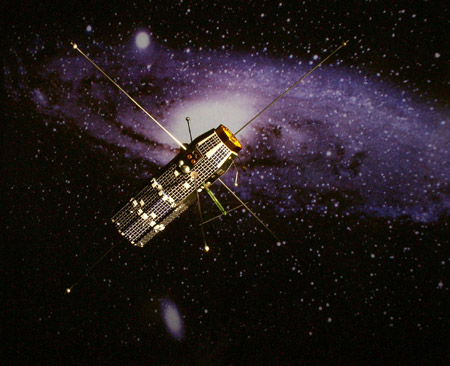 CINDI (Coupled Ion-Neutral Dynamics Investigations) started out as a NASA Mission of Opportunity, developed by researchers at the University of Texas, Dalla. Its purpose was to find out more about the dynamics of the ionosphere – specifically, the coupling processes between ionized and neutral gases at an altitude of about 400 kilometers. Among the phenomena that CINDI investigated was dynamic bubbles of ionization in the upper atmosphere that can cause GPS signals to twinkle like stars, thus affecting the quality of navigation on Earth's surface.

The two scientific instruments that comprised CINDI were components of a United States Air Force program called the Communication/Navigation Outage Forecast System C/NOFS). The C/NOFS satellite was successfully launched from the underside of a Lockheed L-1011 on April 16, 2008. Its orbit decayed in 2015.