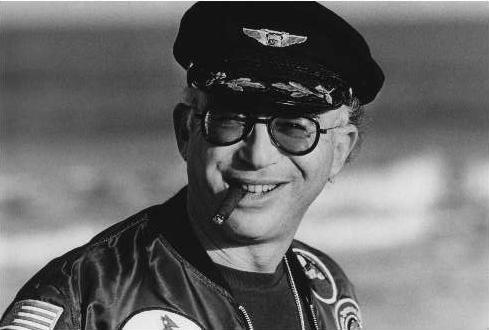 Martin Caidin was an American writer, pilot, and aerospace specialist who wrote more than 80 nonfiction books, mostly on aviation and space exploration. His science fiction novel Marooned (1964), about an attempt to rescue astronauts trapped in orbit, was turned into a film of the same name in 1969 and has been credited with inspiring the 1975 Apollo-Soyuz Test Project. He also wrote a series of novels about a bionic man, which formed the basic of the popular TV series The Six Million Dollar Man. Caidin was a cofounder of the American Astronautical Society (1953).