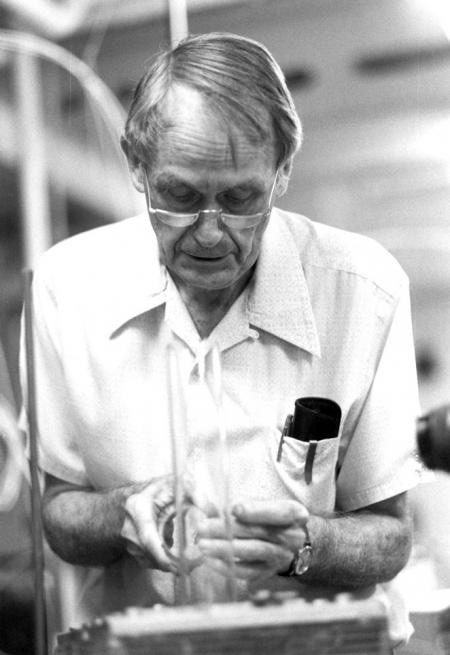 Francis Clauser was a leading research aerodynamicist in academe and the aerospace industry from the 1930s through the 1970s. He worked with Douglas Aircraft (1937–46) and served as chair of aerospace studies at the Johns Hopkins University (1946–60). Later he served in a variety of academic positions, notably as the Clark B. Millikin Professor of Aerospace Engineering at the California Institute of Technology from 1969 until his retirement in 1980.