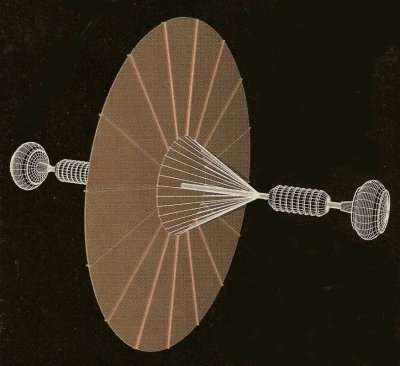 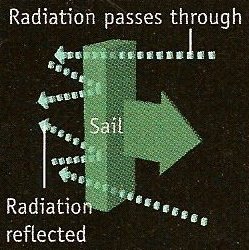 A diode sail is one of seven types of hypothetical space drives suggested by Marc Millis of the Breakthrough Propulsion Physics Program at NASA's Glenn Research Center (see Millis drives).

Like a one-way mirror and analogous to the action of a diode, the diode sail would reflect radiation coming from cosmic sources in one direction, but let radiation from the other direction pass through. The difference in radiation pressure would propel the spacecraft.

The diode sail is mentioned in the screenplay by Steven Soderbergh of the 2001 film version of Solaris. Toward the end of the film, Sartorius says "We do not have time to deal with this. Get the diode sail into position and let me know when the bias drive and the induction ring are at zero point."