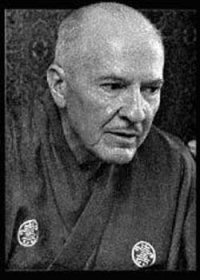 Robert Heinlein was a prolific American science fiction writer who did much to foster the genre. His first story, "Life-Line," was published in Astounding Science Fiction in 1939. Heinlein's broad interests and his concern for characterization and technology won him many admirers in his lifetime. Among his best-known works are The Green Hills of Earth (1951), Double Star (1956), Methuselah's Children (1958), Starship Troopers (1959),and Stranger in a Strange Land (1961). He also wrote juvenile science-fiction novels. Among these are Red Planet (1949), Starman Jones (1953), and Have Space Suit – Will Travel (1958).