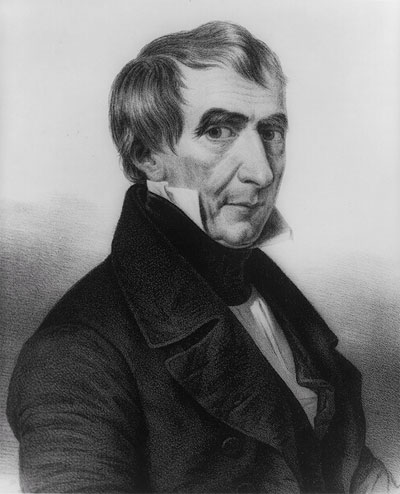 William Henry was a British chemist and physician whose most important work was his study of the solubility of gases in water under varying temperatures and pressures. He formulated (1803) what became known as Henry's law.

Henry's law is a principle in physical chemistry which states that the mass of a gas dissolved in a fixed quantity of a liquid is directly proportional to the pressure of the gas on the liquid, at constant temperature. Thus the more a gas is compressed, the more it is absorbed in a liquid.