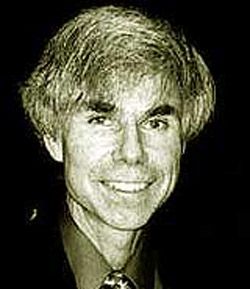 Douglas Hofstadter was a physicist and philosopher best known for his 1980 Pulitzer Prize-winning book Gödel, Escher, Bach: an Eternal Golden Braid.1 He is currently a professor of cognitive science and computer science at Indiana University, Bloomington, and has particular interests in themes of the mind, consciousness, self-reference, translation, and mathematical games. He is the son of the Nobel Prize-winning physicist Robert Hofstadter.