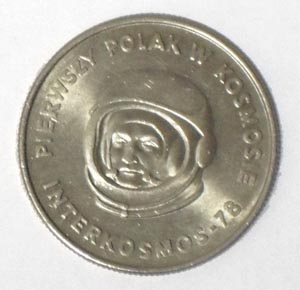 Intercosmos was a Soviet space program launched in order to achieve two objectives:

· Show the world the unity and cooperation between the USSR and its allies (Bulgaria, Czechoslovakia, Cuba, GDR, Hungary, Mongolia, Poland, Romania, Vietnam).

Additionally, some countries belonging to the Non-Aligned Movement (India, Syria), and even one of the member countries of NATO (France), took part in the program.