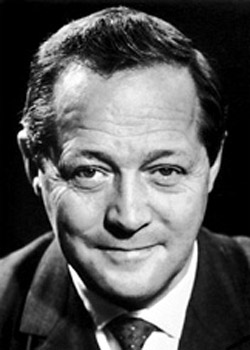 Feodor Lynen was a German biochemist who shared the 1964 Nobel Prize in Physiology or Medicine with Konrad Bloch for research into the metabolism of fatty acids and cholesterol. He helped to ascertain the mechanism of fatty-acid breakdown and explain the pathway of the biosynthesis of several compounds, including natural rubber and cholesterol. He was also the first to isolate acetyl coenzyme A, important for the process of respiration.