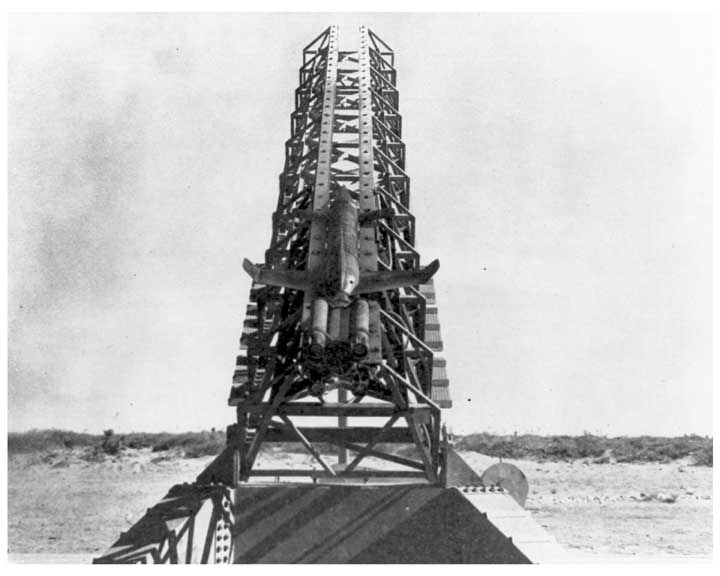 Private was a small, solid-propellant rocket developed for research purposes by the United States Army during World War II. The Private A was 2.4 m long, 0.85 m in diameter, and powered by an Aerojet solid-propellant sustainer engine, with liftoff thrust provided by four modified 11-cm barrage rockets attached by a steel casing. It had four guiding fins at the rear and a tapered nose. The rocket was launched from a rectangular steel boom employing four guide rails.

A total of 24 Private A rockets were tested and the maximum altitude achieved was 18 km. It was followed by the Private F, designed to test different types of lifting surfaces for guided missiles. The Private F employed a single guiding fin and two horizontal lifting surfaces at the tail of the rocket, plus two wings at the forward section.