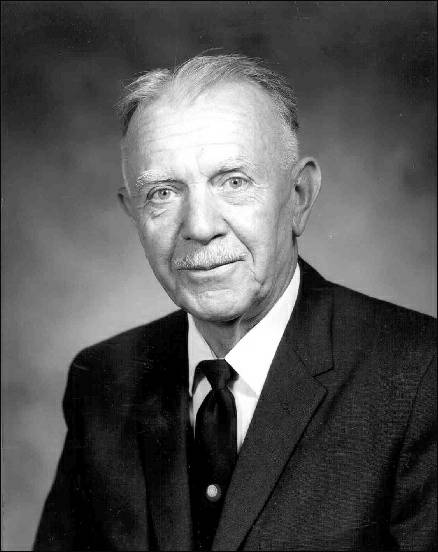 Hubertus Strughold was a German-born physiologist and pioneer of space medicine, a term he coined in 1948, and the author of over 180 papers in the field. Beginning in 1935 he served as chief of Aeromedical Research for the German Luftwaffe, holding this position throughout World War II. Strughold was brought to the United States at the end of World War II as part of Operation Paperclip and subsequently played an important role in developing the pressure suits worn by early American astronauts.

In 1949 Strughold was made director of the department of space medicine at the School of Aviation Medicine at Randolph Air Force Base, Texas (now the School of Aerospace Medicine at Brooks Air Force Base, Texas). Randolph's Aeromedical Library was named after him in 1977, but later renamed because documents from the Nuremberg War Crimes Tribunal linked Strughold to medical experiments in which inmates from Dachau concentration camp were tortured and killed. In May 2006, Strughold's name was removed from the International Space Hall of Fame at the New Mexico Museum of Space History for the same reason. The extent of his connection with Nazi atrocities, however, remains controversial.