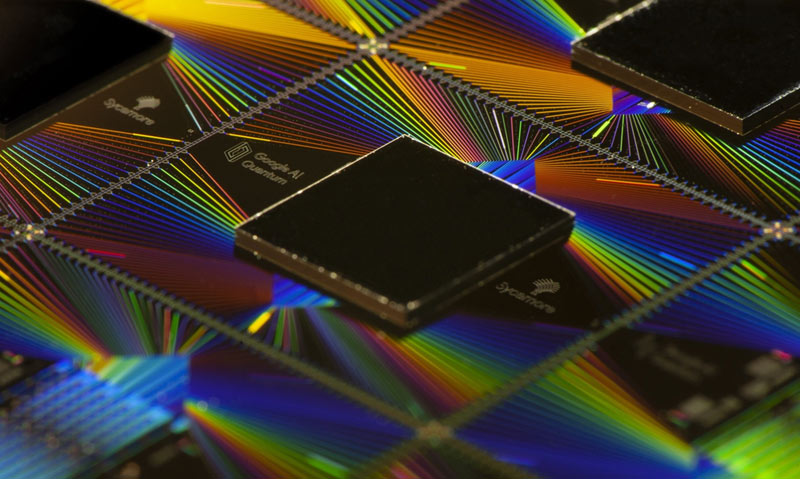 Time crystals: they sound like something out of Star Trek or Dr. Who. But in 2012, Nobel Prize-winning physicist Frank Wilchek showed that they could actually exist. To put it simply, a time crystal has parts that move in a regular, repeating, endless cycle without using any energy. Effectively, they're crystals that repeat in time rather than space. You might think that's impossible. There's a basic principle in physics known as the second law of thermodynamics, which says that you can't get something for nothing and also that the disorder of a system always, inevitably, increases. The second law is why perpetual motion machines are impossible. But a time crystal isn't a perpetual motion machine because although it has parts that move, it's also perfectly stable and doesn't use any energy. Time crystals are the first known objects to break what's called time-translation symmetry: the rule that a stable object never changes unless acted upon from outside. Incredibly, a time crystal is both stable and ever changing. It stays the same except at special moments of transition, which occur regularly at specific moments in time.

Time crystals represent a new phase of matter. All other known phases, such as water or ice, are in thermal equilibrium. In other words, their atoms settle into the lowest energy state allowed by whatever temperature they're at and, thereafter, their properties don't change with time. Time crystals are the first known out-of-equilibrium phase: one that's perfectly stable and ordered, while also being in an excited and evolving state. But in discovering the possibility of this new kind of matter, physicists also realised something else. Although time crystals are possible in theory, the conditions needed to make them are so unusual and specific that they almost certainly never come about naturally. The only way time crystals can exist is if we make them. And here's the problem. Time crystals are nothing like ordinary crystals that you can grow or find in the ground. They're fundamentally quantum objects. The rules they obey and that allow them to exist are the weird rules of quantum mechanics. Until recently we didn't have any place that would allow us to create things from scratch in a pure quantum environment. But now we do because the first quantum computers have been built and are up and running.

One of the great hopes for quantum computers, first expressed by Richard Feynman back in 1982, is that they'd be able to simulate how particles behave in any imaginable quantum system. And a time crystal is exactly that: an imaginable quantum system, even if it's one that never comes about in nature. In July 2021, a team of scientists from the United States and Britain announced that they'd created the first time crystal that survived long enough to be studied. Their experiment was carried out inside Google's quantum computer called Sycamore.

Just as an ordinary computer works with binary digits or bits, a quantum computer deals in quantum bits, or qubits. 20 strips of superconducting aluminum were used to store the qubits, and the researchers programmed each into one of two possible states. Then they fired a beam of microwaves over the strips to make the qubits flip states. They did this thousands and thousands of times and stopped at different points to see what states the qubits were in. What they found was that their collection of qubits was flipping back and forth between just two configurations. And the qubits were doing this without taking in energy from the microwave beam. They'd made a time crystal.

The next goal will be to learn more about this bizarre new phase of matter and how time crystals might be put to good use in the future – perhaps as super-accurate sensors, more powerful memory devices, or a way of making faster quantum computers. At the moment, Sycamore can only sustain a time crystal for a minute or two before interference from the surroundings causes the crystal to break down. But the stability of quantum computers will improve. And, as it does, we'll be able to discover more about these weird objects and, also, about the nature of quantum mechanics itself.