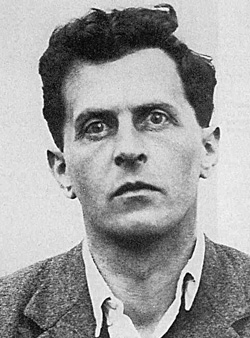 Ludwig Wittgenstein was an Austrian philosopher whose two chief works, Tractatus Logico-Philosophicus (1921) and Philosophical Investigations (published posthumously in 1953), profoundly influenced the course of subsequent British and US philosophy. The Tractatus dwells on the logical nature and limits of language, understood as "picturing" reality. The Investigations rejects the assumption in the Tractatus that all representations must share a common logical form and instead relates the meanings of sentences to their uses in particular contexts: philosophical problems are attributed to misuse of language.