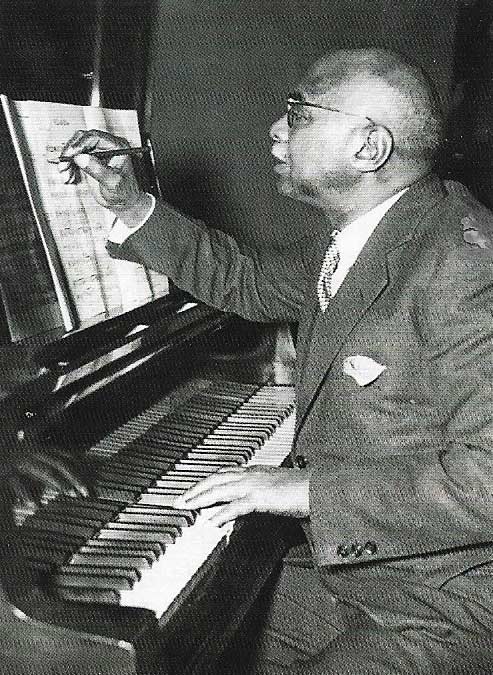 Fig 1. Unlike many rural bluesmen, W. C. Handy was an educated musician who encountered the blues at around age thirty. He remained passionate about the form until the end of his life. 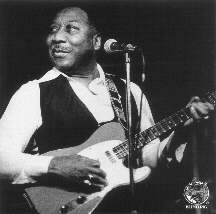 Blues music, or more simply, the blues, is a type of music original to the American Deep South, and one characterized by its scale structure, chord structure, notes, and lyrical themes. The blues also often features the use of "blue notes", in which the 3rd and 7th of the key are prominent, being played somewhere between the major and minor form of the interval, as well as a three-line A-A-B verse form in which the first two verses repeat, and a twelve-bar, four/four-time stanza paired with a three-chord progression (see twelve-bar blues). See also blues scale.

Along with jazz, the blues is considered one of the few original US art forms, one that represents a merger between African and European musical traditions. Since Elizabethan times (1558–1603), the colour blue had been associated with feelings of sadness and melancholy. Slaves working in southern fields often used a call-and-response style of singing as they worked, with many of these songs and spirituals expressing aspects of their lives of forced labor and servitude (see field hollers). This music, when blended with the structures of English ballads, developed into the style that became the blues. In 1912, composer W. C. Handy (1873–1958), known as "the father of the blues," published the sheet music for a song, "Memphis Blues" (Fig 1). Arguably the first blues song, it introduced Handy's style of twelve-bar blues. The first recording of instrumental blues music appeared the year after, in 1913, and blues music was gradually noticed before exploding in popularity in the 1920s; it was extremely popular Defoe decades thereafter.

Poor whites in the American south developed their own blues in obvious imitation; the zydeco strain had French folk origins. Recent thinking suggests that blues did not contribute to jazz, but were a wholly separate music with a longer history and clearer identity. Bill Broonzy and Mamie Smith were the first blues stars on record, followed by the unrelated, unequalled Bessie Smith, pianist Memphis Slim, guitarists John Lee Hooker and Lightin' Hopkins and the electric combo of Muddy Waters (Fig 2) in 1940s Chicago. Later developments for mass consumption include rhythm and blues and rock and roll.

The history of the blues is an indelible part of modern music. Blues structures, particularly the twelve-bar blues form, are present in numerous contemporary popular songs, especially those of modern rock 'n' roll, R&B, and pop music. It's influence has also stretched to jazz, and country, and even modern classical music.

The last tonic harmony is shown in parentheses because it is often elaborated with a turnaround to articulate the boundary between statements of the pattern.

The pattern can also be adapted to fit an eight-bar or sixteen-bar pattern (e.g., King Crimson's "Red").