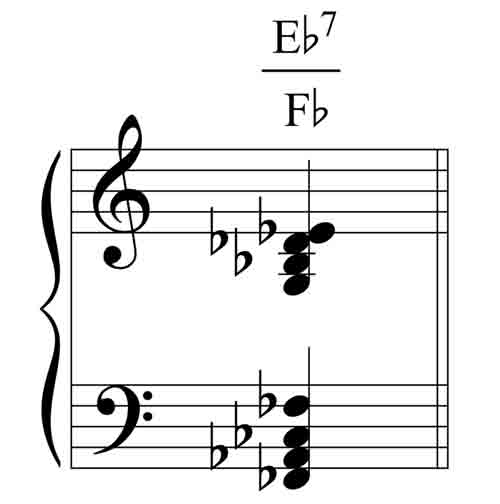 Fig 1. A well-known polychord from Stravinsky's "The Rite of Spring". 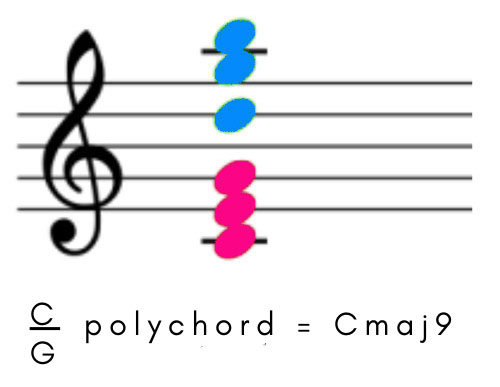 Fig 2. A C over G polychord is effectively the same as a Cmaj9 extended chord.

A polychord is defined as two or more chords sounding together. A true polychord must contain at least the basic elements of its constituent chords. Typically, a polychord consists of two triads sounding simultaneously. A polychord could also consist, for example, of two seventh chords, or a seventh chord and triad. A famous polychord occur's in Igor Stravinsky's The Rite of Spring, when a an E♭7 chord sounds over an F♭ major chord in the “Dance of the Adolescents” (Fig 1)

Polychords are notated using a horizontal line between the chords. This is distinct from the diagonal line used to indicate slash chords (also known as compound chords).

The chords comprising a polychord may be of the same or different tonality. If the latter, they may also be referred to as polytonal chords. When polychords are built from chords of the same tonality, they can be considered to be chord extensions. For example, a C over G polychord consists of notes all belonging to the C major tonality – the 1st (C), 3rd (E), 5th (G), 7th (B), and 9th (D) – and so is equivalent to a Cmaj9 chord (Fig 2).

Constructing a melody over polychords made from chords of the same tonality is straightforward since as no other tonality is being implied. On the other hand, in polychords built with chords from different tonalities, it's possible to use a compound scale made with the notes of those chords or go back and forth between the implied tonalities.