MICROMACHINES AND NANOTECHNOLOGY: The Amazing New World of the Ultrasmall - Introduction 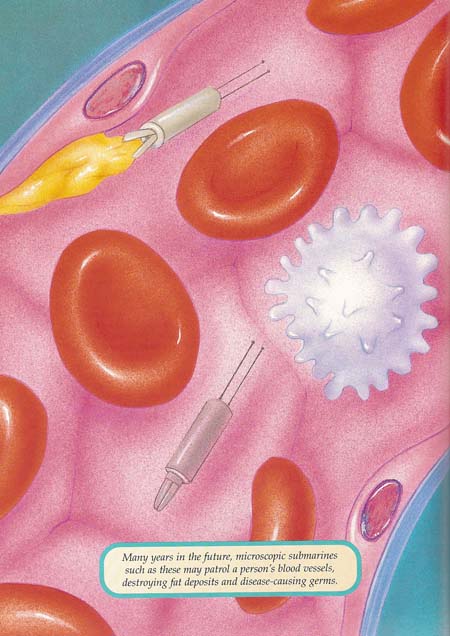 Figure 1. Artistis conception of a nanotechnology submarine in the bloodstream. 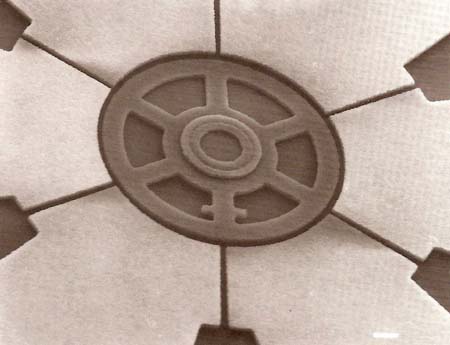 Figure 2. The central, spinning part of this micromotor, which looks like a motorbike wheel, measures just 100 millionths of a meter (about 4 thousandths of an inch) across.

Imagine that somewhere in your bloodstream is a tiny submarine. Its task is to patrol your arteries and veins and destroy any substances that might threaten your health. This amazing miniature sub is less than a millionth of an inch long and is powered by sugar and oxygen that it takes from your blood (see Figure 1).

At the front of the vehicle are instruments for recognizing the kind of substance that lies immediately ahead. If these instruments sense "friendly" chemicals, such as those on the wall of the blood vessel or in the blood itself, the sub continues on its way. But if the object ahead is a hostile germ, the sub opens at set of mechanical jaws and swallows up the invader. Buildups of fat are attacked, too, before they can start to clog arteries. The unwanted substances are broken down inside the sub, made harmless, and released back into the bloodstream for removal by the kidneys. Now suppose there is not just one microscopic submarine but a fleet of billions and billions of them on constant patrol throughout your body.

Swarms of other tiny devices, far too small to be seen by the human eye, might help remove hazardous gases from the Earth's atmosphere or digest garbage on waste dumps. Such remarkable machines would affect our lives in ways we can hardly begin to imagine. They may be among the eventual products of a new branch of technology called NANOTECHNOLOGY.

At present, microscopic submarines are found only in Hollywood movies. However, researchers are making rapid progress in the design and construction of very small machines known as MICROMACHINES (see Figure 2). In 1988 a team from the University of California Berkeley built an electric motor that had turning parts finer than a human hair. Scientists are also learning how to isolate and control the positions of individual ATOMS and MOLECULES – the tiny particles of which all matter is made. In 1990 American researchers created a message using 35 atoms of the rare gas xenon. They wrote their company's name, IBM, in letters that were 500,000 times smaller than the letters on this page!

The study of micromachines and nanotechnology is so new that no one knows where it will eventually lead. All that seems certain is that it will have a big effect on people's lives in the twenty-first century.

In the following pages we will look briefly at the history of MINIATURIZATION and the reasons people have found for making machines smaller and smaller. We will look at the recent progress achieved in constructing tiny working devices and the limits nature places on the size of human-made things. Finally, we will speculate about some of the directions in which the technology of the ultrasmall may develop in the future. 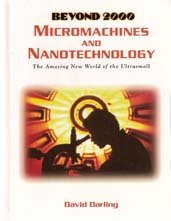