SPIDERWEBS TO SKYSCRAPERS: The Science of Structures - 5. Buildings for Tomorrow 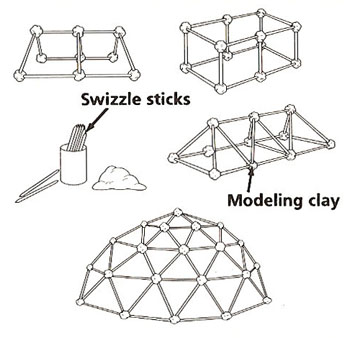 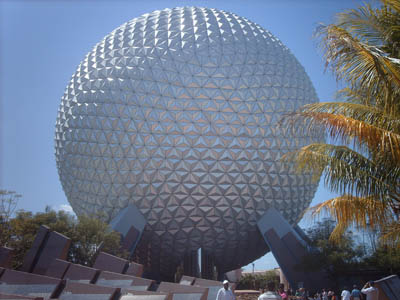 Figure 2. The Geosphere at Epcot in Florida is an example of a geodesic dome. 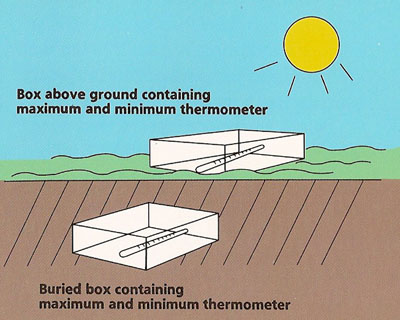 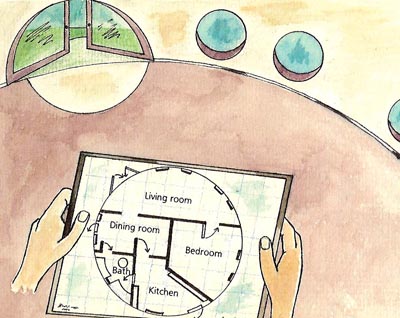 Figure 4. Designing your own home.

How will humans be living fifty years from now? Five miles up in soaring skyscraper cities? Or perhaps in homes underground? One thing seems certain: the buildings and communities in which people spend much of their lives will be very different in years to come than they are today.

Our current supplies of fuels are gradually running out, while at the same time the earth's population is rising steeply. This will mean that buildings in the next century will have to be much more energy efficient. They will need to be easier and cheaper to build, and be able to use energy sources, such as heat from the sun, which will not run out.

Not all buildings in which people live, work, or play need to have supporting walls inside. A dome-shaped structure will support itself because of the way the weight of the building is gradually directed down the curving sides of the building to the ground. However, a round dome is difficult to make. Much easier to assemble is a dome, known as a geodesic dome, constructed from flat triangular panels which fit perfectly together (see Figure 2).

"Geodesic" comes from two Greek words meaning "earth dividing." In the geodesic dome, a half-sphere is divided into a number of interlocking triangles – the more triangles used, the stronger the structure. All the sides of these triangles, usually made of steel, work together to carry the load evenly.

Geodesic domes are simple to build, strong and lightweight, and can be used for everything from tents to sports stadiums. Because they have no internal walls, the domes allow air to circulate freely around, making them easy to keep at a steady, comfortable temperature throughout.

The famous American architect Buckminster Fuller even suggested that entire cities might someday be enclosed within giant geodesic domes. Since no beams are needed to support them, such domes could be almost any size. Protected by a clear bubble of plastic, the city's inhabitants would never have to suffer from bad weather. On hot summer days, the dome's panels could be darkened to shield the city from the sun's glare. Such domes might be especially useful to protect future human colonies on other planets or the moon.

Underground or "earth-sheltered" buildings are becoming increasingly popular. They take advantage of the fact that soil does not let heat pass through it very easily. In fact, nine feet below the surface the temperature stays between 50°F and 68°F whatever the weather. Since very little heat can pass through its walls, an underground home is easy to keep warm in winter and remain comfortably cool even on the hottest summer day.

Often, the shell of an underground structure is made from precast sections of reinforced concrete. These are strong enough to withstand the weight of a large amount of overlying earth and the sideways pressure of soil on the walls. 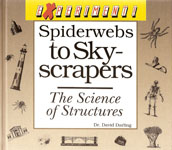