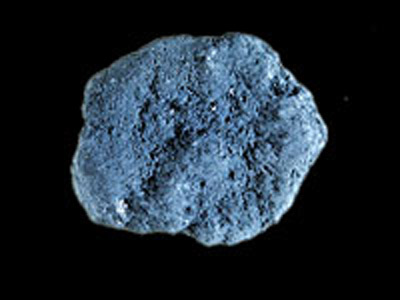 The Alais meteorite is a meteorite, weighing about 6 kg, of the type known as a carbonaceous chondrite, which fell outside Alais, France, at 5:30 pm on Mar 15, 1806. It became the first object from space in which organic chemicals were unequivocally identified. This conclusion came following an examination of the Alais meteorite, years later, by Jöns Jakob Berzelius. In his published analysis of 1834, Berzelius claimed that, in addition to clay minerals, the meteorite contained complex carbon compounds which he had distilled from a specimen extracted with water. His announcement ushered in the study of organic substances that have originated beyond the Earth.