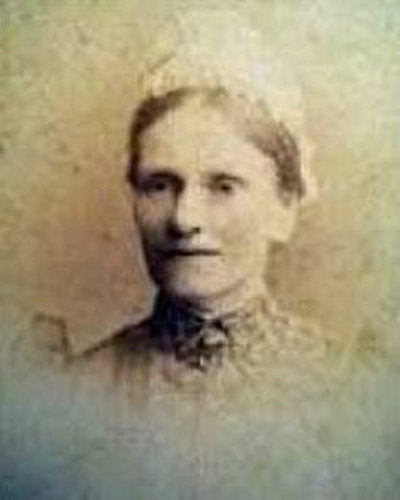 Mary Blagg was an English amateur astronomer who played an important role in standardizing the names of features on the Moon.

Blagg lived her whole life in Cheadle, Staffordshire, where she was born. She taught herself mathematics from her brother's textbooks and became expert at solving equations in harmonic analysis. In middle age, she attended a university extension course in astronomy and proved so keen to continue with original work that her tutor suggested she look at the problem of developing a uniform lunar nomenclature. At the time, there were major discrepancies between different maps of the Moon. In 1905, the International Association of Academies set up a committee to address this issue and Blagg was appointed to collate the names of all the lunar formations. Her Collated List was published in 1913. In 1920, she was appointed to the Lunar Commission of the newly-formed International Astronomical Union and asked to continued her standardization work, together with Karl Muller of Vienna. The resulting Named Lunar Formations, published in 1935, became the standard reference on lunar nomenclature.