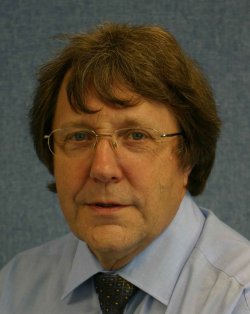 Alan Bond is an ex-British Aircraft engineer who began his career with Rolls-Royce Rocket Division, led the design team in Project Daedalus, and went on to design the HOTOL space plane and its successor, Skylon. He is currently managing director of Reaction Engines, an Oxford-based company he formed in 1989, which, among other projects, has developed the Skylon and A2 hypersonic passenger aircraft concepts.