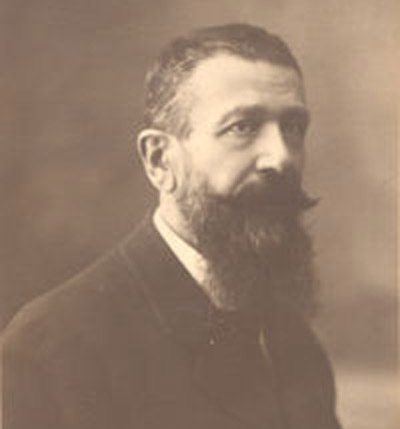 The Burali-Forti paradox is an argument which shows that the collection of ordinal numbers (numbers that give the position of objects) do not, unlike the natural numbers, form a set. Each ordinal number can be defined as the set of all its predecessors. Thus,