Convection and Rotation of stars (CoRoT) 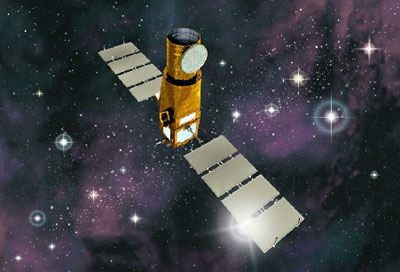 Convection and Rotation of stars (CoRoT) was a French-led space mission, launched on December 27, 2006, one of the objects of which was to search for exoplanets by photometry. Using a 30-cm telescope, equipped with charge-coupled devices (CCDs) to monitor the light curves of selected stars for evidence of unseen companions, it was the first mission capable of detecting large rocky extrasolar worlds that are intermediate in size between the Earth and gas giants. While it was looking at a star, CoRoT was also able to detect 'starquakes' that send ripples across a star's surface, altering its brightness. The exact nature of the ripples allows astronomers to calculate the star's precise mass, age and chemical composition. CoRoT moved in a circular orbit allowing continuous observation for more than 150 days of two regions in the sky. After five successful years of operation, CoRoT suffered a computer failure on November 2, 2012 that made it impossible to retrieve any further data from its telescope and on June 24, 2013, after several rescue attempts to revive it, the spacecraft was retired.