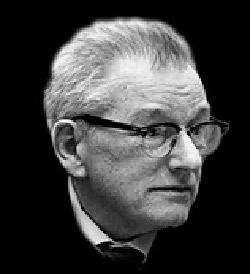 John Campbell was an American science fiction author and editor, with a physics degree from the Massachusetts Institute of Technology (1932), who speculated imaginatively on the physical diversity that extraterrestrials might possess (see extraterrestrial life, variety). His acclaimed novella "Who Goes There?" (1938) features a shape-shifting alien, unfrozen after 20 million years, which assumes the form of its human victims at an Antarctic research station. The story was filmed as The Thing (1951), but without the shape-shifting, and then in a re-make (1982) that was truer to the original plot. Chronologically, "Who Goes There?" stood more or less midway between two other memorable monster-alien tales, War of the Worlds and Alien. As an editor of Astounding Stories, Campbell was a key figure in the so-called Golden Age of science fiction, bringing to public attention, through his impressive stable of writers, a menagerie of strange extraterrestrial forms and demanding of his authors closer attention to contemporary astronomical knowledge.