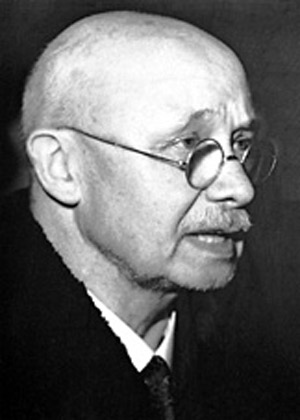 Otto Diels was a German organic chemist who discovered (1906) carbon suboxide (carbon trioxide, C3O2), studied the structure and synthesis of cantharidine (a poison contained in the body fluid of blister beetles), and did research on sterols (solid, higher alcohols such as cholesterol). He was professor of chemistry (1916–48) at Kiel University. He shared the Nobel Prize in Chemistry with Kurt Alder, with whom he discovered (1928) the synthesis of dienes (organic compounds containing two double bonds), known as the Diels-Alder reaction (1928). For this latter work he and Alder shared the 1950 Nobel Prize in Chemistry.