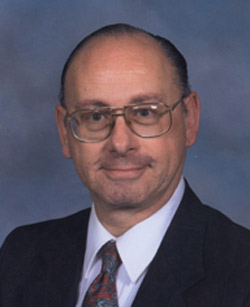 At the OSURO, Ehman worked on data analysis for the Ohio Sky Survey. After funding from the National Science Foundation was cancelled and the data analysis group subsequently was disbanded, the Big Ear telescope was converted to narrowband observations. Ehman and several of his colleagues continued on as volunteers. On 15 August 1977 the Wow! signal was detected.