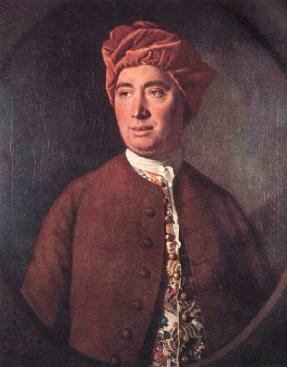 David Hume was a Scottish Enlightenment philosopher, economist, and historian, whose Treatise of Human Nature (1739–40) is one of the key works in the tradition of British empiricism. But it was his shorter Enquiry Concerning Human Understanding (1748) that prompted Kant to his most radical labors. His influential Dialogues Concerning Natural Religions were published posthumously in 1779, long after their composition. In epistemology Hume argued that people have to reason to associate distinct impressions as cause and effect; if they did so, it was only because experience had shown them that this was possible. His skepticism in this respect has always been controversial. In his own day, Hume's most successful work was possibly his History of England.