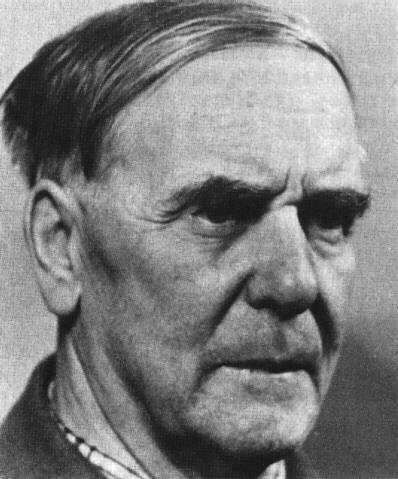 Peter Kapitza was a Russian physicist best known for his work on low-temperature physics, for which he was recipient of the 1978 Nobel Prize. Kapitza discovered the phenomenon of superfluidity in 1937; it was independently discovered by the British physicist Frank the following year. He found simple methods for producing liquid helium and hydrogen and also investigated the effects of low temperatures and strong magnetic fields on metals. In 1955 he was appointed director of the Soviet Earth-satellite program.

Kapitza was in Kronshtadt and educated at the Petrograd Polytechnic Institute, at which for two tears he taught for electrical engineering. In 1921 he went to England to study at the University of Cambridge, and soon after, he became an assistant to Ernest Rutherford, the director of magnetic research at the Cavendish Laboratory. Kapitza returned to the USSR in 1934 to attend a scientific conference and was refused permission to leave. He then organized the Institute for Physical Problems of the USSR Academy of Sciences, which he headed until 1946; he was reinstated two years after Stalin's death in 1953.