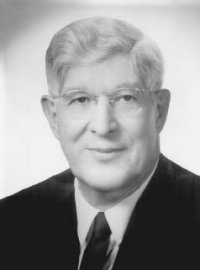 Joseph Kaplan was a Hungarian-born American physicist who was prominent in efforts to launch the first American satellite. Kaplan came to the United States from his native Tapolcza in 1910, trained as a physicist at The Johns Hopkins University, and worked on the faculty of the University of California, Berkeley, from 1928 until his retirement in 1970. He directed the university's Institute of Geophysics – later renamed the Institute of Geophysics and Planetary Physics – from the time of its creation in 1944. From 1953 to 1963, Kaplan served as the chair of the United States National Committee for the International Geophysical Year.