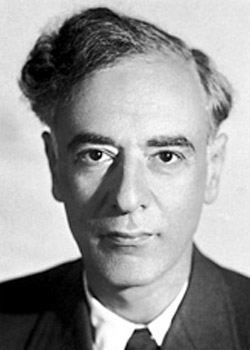 Lev Landau was a Soviet physicist who made important contributions in many fields of modern physics including the basic theories describing ferromagnetism and liquid helium. In 1927 he proposed a concept for energy called the density matrix which was later used extensively in quantum mechanics. In the 1930s he originated the theory underlies the superfluid behavior of liquid helium. His work on cryogenics was rewarded by the 1962 Nobel Prize in Physics for his development of the theory of liquid helium and his predictions of the behavior of liquid He3.