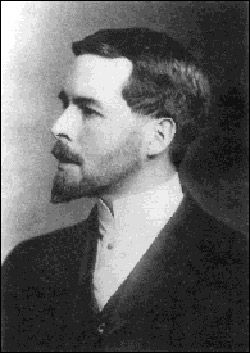 Gilbert Lewis was an American chemist who suggested that covalent bonding consisted of the sharing of valence-electron pairs. His theory of acids and bases involved seeing acids (Lewis acids) as substances which are able to accept electron pairs from bases which are electron-pair donating species (Lewis bases). In 1933, Lewis became the first to prepare heavy water (deuterium oxide, D2O), since used as a moderator in nuclear reactors. Lewis worked first in thermodynamics and wrote a standard textbook on the subject.