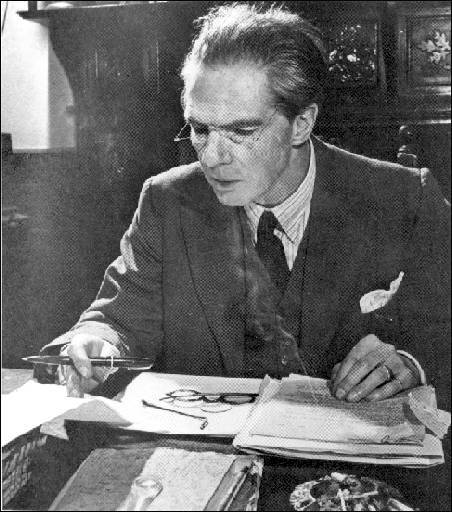 A. M. Low was a British aviation engineer and father of radio guidance systems. In 1914, Low, a commanding officer during the war, set up the first project involved with the radio command guidance of an unmanned aircraft. He assembled a team of three British officers – Captain Poole and Lieutenants Bowen and Whitten – to help in the development of the radio equipment, while Granville Bradshaw at De Haviland designed an elegant monoplane powered by a 35-hp engine. Two flight tests of the so-called Aerial Target were made on 21 March 1917. The first flight suffered an engine failure on takeoff and the vehicle "flopped into the mud." One observer was heard to say, "I could throw my bloody umbrella farther than that!" The second flight was successful until commands were given for a loop which caused the engine to fail. The vehicle landed harshly but did demonstrate the ability of radio control to fly an aircraft.

Low went on to become one of the founders and president of the British Interplanetary Society. In the 1930s, he wrote a number of prophetic books on the future of astronautics. He is also the author of four novels for children: Peter Down the Well (1933), Adrift In the Stratosphere (1937), Mars Breaks Through, (1937) and Satellite In Space (1956).