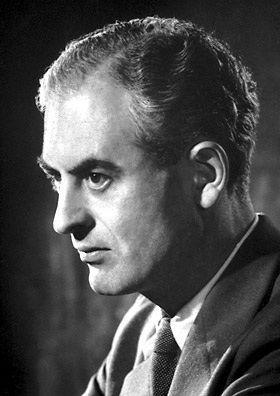 Peter Medawar was a British biologist who shared with Frank Burnet the 1960 Nobel Prize in Physiology or Medicine for their work on immunological tolerance. Inspired by Burnet's ideas, Medawar showed that if fetal mice were injected with cells from eventual donors, skin grafts made onto them later from those donors would "take," thus showing the possibility of acquired tolerance and hence, ultimately, organ transplants.