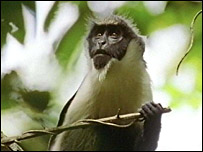 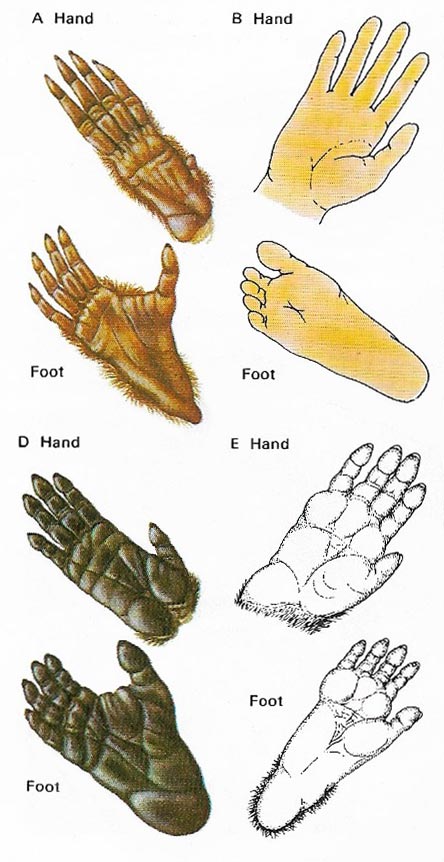 Grasping or prehensile tails are found only in species of New World monkeys but all monkeys, with one exception (the night monkeys or douroucoulis) are diurnal; they sleep at night and are awake during the day. Both types of monkeys are social animals, living in groups with a well-developed hierarchy. Some Old World forms such as the baboons, have largely deserted the trees to take up life on the ground. But they are still good climbers and when threatened can scamper to safety among branches or rocks.

Most monkeys, such as the langur (family Cercopithecidae), scamper between branches, holding on with both hands and feet and using their long tails for balance.

Some monkeys, such as the macaque (family Cercopithecidae), walk on all fours, putting their ands flat on the ground.