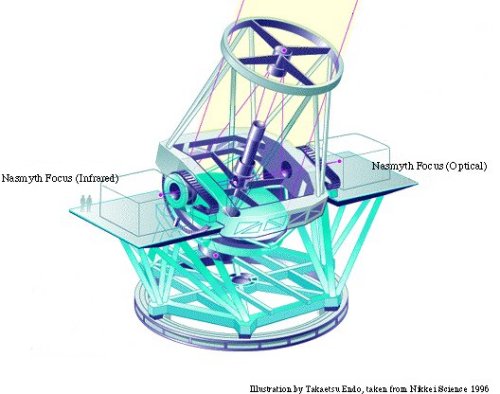 Figure 2. The Nasmyth foci of the Subaru Telescope.

James Nasmyth was a Scottish inventor and engineer. Nasmyth developed a foundry for making machine tools and steam-powered machines. In 1842 he patented a steam hammer designed to forge the drive shafts originally intended for the SS Great Britain. In later life he became a keen amateur astronomer, building a 20-inch reflector with a new type of focus – the Nasmyth focus – for use in observing the Moon.

A Nasmyth focus is a focal point to one side of the tube of a telescope with an altazimuth mount. It is formed by placing a third mirror (tertiary) so as to direct the beam along the altitude axis and through a hole in the supporting trunnions.

Nasmyth foci enable bulky instruments to be mounted on a permanent platform that needs to rotate only in azimuth; they are commonly used with large modern telescopes, especially for spectrographic work.