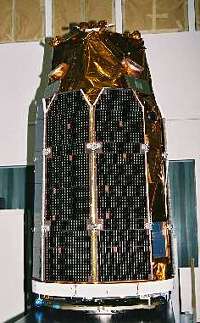 Ofeq is a series of Israeli indigenous satellites; "Ofeq" is Hebrew for "horizon." Several Ofeqs have been launched, not all successfully, since the first in September 1988. They have conducted a variety of space science experiments and technology validation tests, and carried out some military reconnaissance. The launches are unusual in that they take place in a westerly direction. This is to avoid overflying Arab territories to the east, but it means that the launch vehicle must travel against the direction of Earth spin's and so work harder to achieve orbital velocity, thus reducing the payload that can be delivered. All the Ofeq satellites were launched by Shavit rockets from Palmachim.