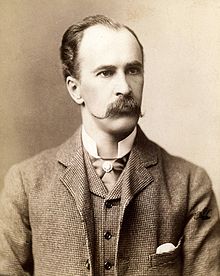 William Osler was a Canadian physician and educator best known for his work on platelets and for the informality of his educational methods. Osler was the first to identify (1876) platelets in the blood. In 1888 he was appointed professor of medicine at John Hopkins University, Baltimore, which he developed into one of the foremost medical schools. Osler wrote The Principles and Practice of Medicine (1892), the leading medical text of time and still published. Probably the most famous physician of his era, he gave his name to several medical terms, such as Osler's nodes and Osler-Vaquez disease.