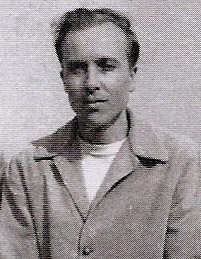 Charles Seeger was a radio astronomer who played a leading role in the SETI Program Office at NASA. He was a codeveloper of the first ultra-stable, high-gain, low-noise parametric amplifiers needed for radio astronomy and for SETI and took part in the 1971 Stanford-Ames ASEE summer study that produced Project Cyclops. Seeger obtained a BS in electrical engineering from Cornell University (1946) and carried out graduate studies at Leiden University, in the Netherlands, under Jan Oort. He was the brother of the singer and songerwriter Peter Seeger.