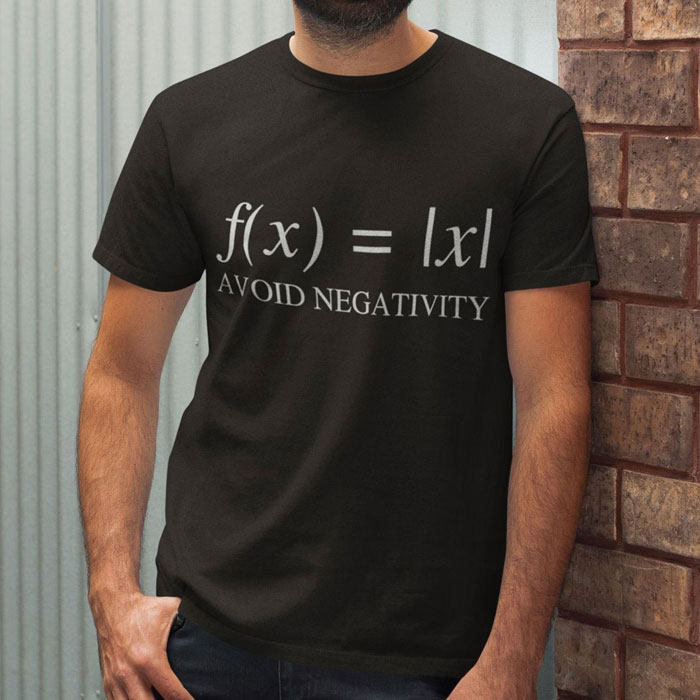 Absolute means not limited by exceptions or conditions. The term is used in many different ways in mathematics, physics, philosophy, and everyday speech.

Absolute space and time, which, in Newton's universe, form a unique, immutable frame of reference, bend and become deformable in the spacetime of Einstein. See also absolute zero.

In some philosophies, the absolute stands behind the reality we see – independent, transcendent, unconditional, and all-encompassing. The American philosopher Josiah Royce (1855–1916) took the absolute to be a spiritual entity whose self-consciousness is imperfectly reflected in the totality of human thought. Mathematics, too, reaches beyond imagination with its absolute infinity.

Absolute value is the value of a number without regard to its sign. The absolute value, or modulus, of a real number, r, is just the distance of the number from zero measured along the real number line, and is denoted |r | (read "mod r "). Being a distance, it can't be negative; so, for example, |3| = |-3| = 3.