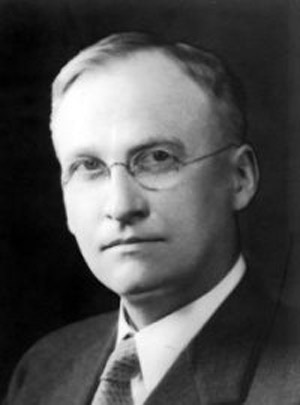 George Birkhoff was the foremost American mathematician of the early twentieth century and the first prominent dynamicist in the New World. He is known for his work on linear differential equations and difference equations, and was also deeply interested in and made contributions to the analysis of dynamical systems, celestial mechanics, the four-color map problem, and function spaces. Although a geometer at heart, he discovered new symbolic solution methods. He saw beyond the theory of oscillations, created a rigorous theory of ergodic behavior, and foresaw dynamical models for chaos. In addition he wrote on the foundations of relativity and quantum mechanics and on art and music, e.g., Aesthetic Measure (1933).