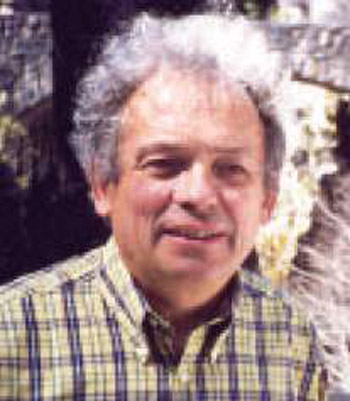 Alexander Cairns-Smith was a Scottish chemist at the University of Glasgow who, in 1982, proposed a radically new theory of the origin of life on Earth1 in which the first organisms were derived from clay. In his view, mineral life-forms, evolved from complex prebiotic clay crystals, and needing neither a reducing atmosphere nor a primordial soup, were the earliest inhabitants of the planet. Subsequently, a "genetic takeover" by organic molecules led to the carbon-based life which exists today. Although given serious consideration by biochemists, Cairns-Smith's theory has not achieved wide acceptance.