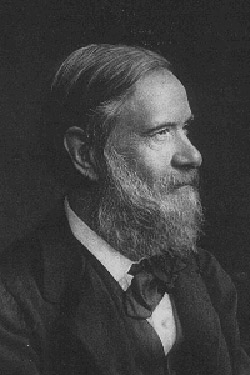 Stanislao Cannizzaro was an Italian chemist who discovered the Cannizzaro reaction in which benzaldehyde is converted to benzyl alcohol and benzoic acid (1853), but he is chiefly remembered for the republication of Avogadro's hypothesis at the Karlsruhe conference of 1860. This at last allowed chemists to distinguish between equivalent weights and atomic weights (see relative atomic mass).