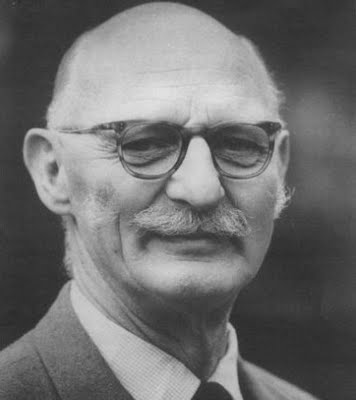 Christopher Cockerell was a British engineer, designer, and inventor who rediscovered the hovercraft principle and stimulated worldwide interest in the possibilities of the air-cushion vehicle. During World War II Cockerell worked on the development of radar and other radio aides. In 1948 he started a boat-building business and in the early 1950s began research into the development of air-cushion vehicles. By 1954 he had developed the hovercraft; he filed his first patent in 1955. In 1959 the first SRN1 hovercraft crossed the English Channel.