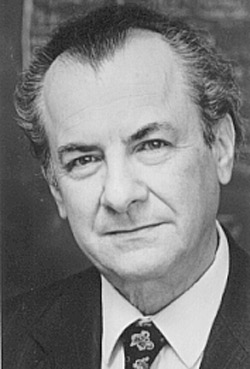 Gérard de Vaucouleurs was a French-born American astronomer whose survey of bright, relatively nearby galaxies led to the discovery of the Local Supercluster and other large-scale structures in the universe. He produced three Reference Catalogues of Bright Galaxies (1964, 1976, 1991). Each was a homogenization of data from widely different sources, so that the catalogues would not be merely finding lists or data collection lists, but astrophysically useful databases. Using data in the Reference Catalogues, he was able to develop new distance indicators and refine others.

In his influential Physics of the Planet Mars (1954), de Vaucouleurs adopted a cautious position on the question of martian life, arguing that while low forms of vegetation remained a possibility (see Mars, vegetation), the "overwhelming majority" of terrestrial organisms would not be able to survive there. However, he pointed out that a second school of thought in the 1950s was more optimistic and emphasized the adaptability of life.