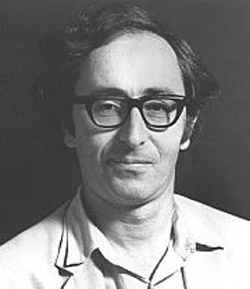 Brian Josephson was a British physicist awarded, with Leo Esaki and Ivar Giaever, the 1971 Nobel Prize in Physics his for discovery of the Josephson effect, the passage of electricity through an insulator between two superconductors (see superconductivity). Pairs of electrons form in the superconductors and tunnel (see tunneling) through the insulating layer.