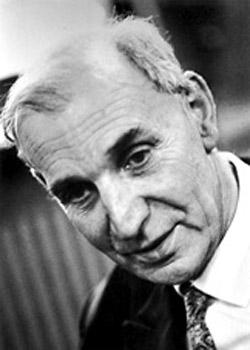 Alfred Kastler was a German-born French physicist who was awarded the 1966 Nobel Prize in Physics for the discovery and development of optical methods for studying resonance in atoms. Kastler developed the technique of optical pumping, in which gas atoms absorb energy from bombardment with light and radio waves and release it a few milliseconds later, the manner of release varying according to the atomic species. This technique led to a new knowledge of a atomic structure and the development of the maser and laser.