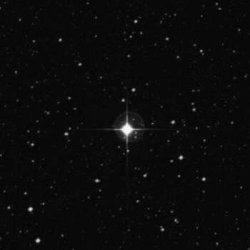 Mu Arae is a relatively nearby, Sun-like star in the constellation Ara around which three planets have been discovered. One of these, the discovery of which was announced on 25 August 2004, is only about 14 times the mass of Earth, or about one-third the mass of Uranus. However, it is so close to the central star that its surface temperature is expected to be over 1,100°C.

Mu Arae is believed to be somewhat older than the Sun and moving into the subgiant phase of its evolution. Its metallicity is greater than that of the Sun.