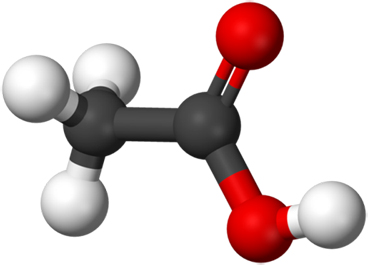 Methanol (CH3OH), also known as methyl alcohol or wood alcohol, is the simplest alcohol; it is a colorless, flammable, highly toxic liquid. Methanol is used as a fuel and fuel additive, a solvent and a paint remover, as a raw material for making methanal, and as an ingredient in some types of antifreeze. It is made from carbon monoxide and hydrogen, by the catalytic oxidation of methane (from natural gas) using air, and, formerly by the dry distillation of wood.

In considering, whether some forms of extraterrestrial life might use solvents other than water, methanol is one possible candidate.