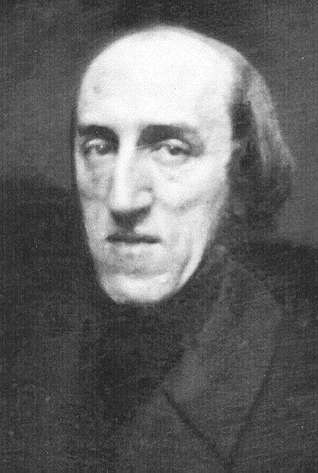 Joseph Plateau was a Belgian physicist who did pioneering experimental work on soap bubbles and soap films, which stimulated the mathematical study of bubbles as minimal surfaces. In 1829 Plateau carried out an optical experiment that involved looking at the Sun for 25 seconds: this damaged his eyes, and he eventually became blind.

Plateau's problem is the general problem of determining the shape of the minimal surface constrained by a given boundary. Plateau noticed that a handful of simple patterns seemed to completely describe the geometry of how soap bubbles fit together.

Plateau claimed that soap bubble surfaces always make contact in one of two ways: either three surfaces meet at 120° angles along a curve; or six surfaces meet at a vertex, forming angles of about 109°. For instance, in a cluster of bubbles, two intersecting bubbles (of possibly different sizes) will have a common dividing wall (the third surface) that meets the outer surfaces of the bubbles in 120° angles. On the other hand, the edges of the six soap-film faces that emerge within a tetrahedral wire frame, when dipped in a soapy solution, form angles of roughly 109° at a central vertex.

Until the American mathematician Jean Taylor came along in the mid-1970s, Plateau's patterns were just a set of empirical rules. However, as a follow-up to her doctoral thesis, Taylor was able to prove that Plateau's rules were a necessary consequence of the energy-minimizing principle – no other yet unobserved configurations were possible – thus settling a question that had been open for more than a century. The forces acting along the surface of a soap bubble all have the same magnitude in all directions. In crystals this is not the case (magnitudes of surface forces differ in different directions, though they may exhibit a grain, analogous to that in a piece of wood), but they still require the least energy to enclose a given volume. Minimal surfaces that model these conditions, like a cube with its corners chopped off or the bottom half of a cone mounted on a cylinder, are known as Wullf shapes, and provide fertile ground for mathematical study today.

Plateau curves are a set of curves, named after Joseph Plateau, that are described by the parametric equations: