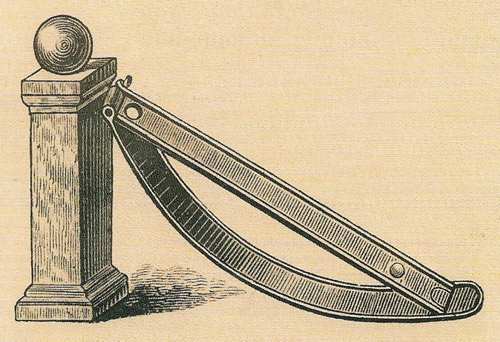 Perpetual motion is an age-old goal of inventors: a machine which would work forever without external interference, or at least with 100% efficiency (see efficiency of a machine). No such machine has worked or can work, though many are plausible on paper.

Perpetual motion machines of the first kind are those whose efficiency exceeds 100% – they do work without energy being supplied. They are disallowed by the first law of thermodynamics. Those of the second kind are machines that take heat from a reservoir (such as the ocean) and convert it wholly into work. Although energy is conserved, they are disallowed by the second law of thermodynamics. Those of the third kind are machines that do no work, but merely continue in motion forever. They are approachable but not actually achievable, because some energy is always dissipated as heat by friction, etc. An example, however, of what is in a sense perpetual motion of the third kind is electric current flowing in a superconducting ring (see superconductivity), which continues undiminished indefinitely.

An early attempt at a perpetual motion machine was the Bavarian "magic wheel", invented in the 8th century and consisting of a spinning wheel that was powered magnetically. The magic wheel was supposed to be capable of spinning indefinitely, but it could not overcoming the opposing force of friction.

While other attempts to create a machine capable of perpetual motion were equally unsuccessful, they were the cause of scientific inquiry that in a few cases led to inventions still significant today. The mathematician Blaise Pascal, for example, tried to create a successful perpetual motion machine, and by accident hit upon what would become the roulette wheel.

In 1775, finally exasperated by so many failed attempts, the Parisian Royal Academy of Sciences declared that it would admit no further proposals for perpetual motion machines. Strangely enough, this official declaration of failure produced a significant rise in attempts to create such a machine. The 19th century invention of electric generators was to have a similar invigorating effect.

Of the attempts still seen today, some are based on the model of the "overbalanced wheel", first drawn in 1235 by the artist Villard de Honnecourt. In hopes of overcoming the force of gravity, such designs attempt to attain perpetual motino through the carefully controlled movement of interacting, shifting weights intended to spin the wheel indefinitely.